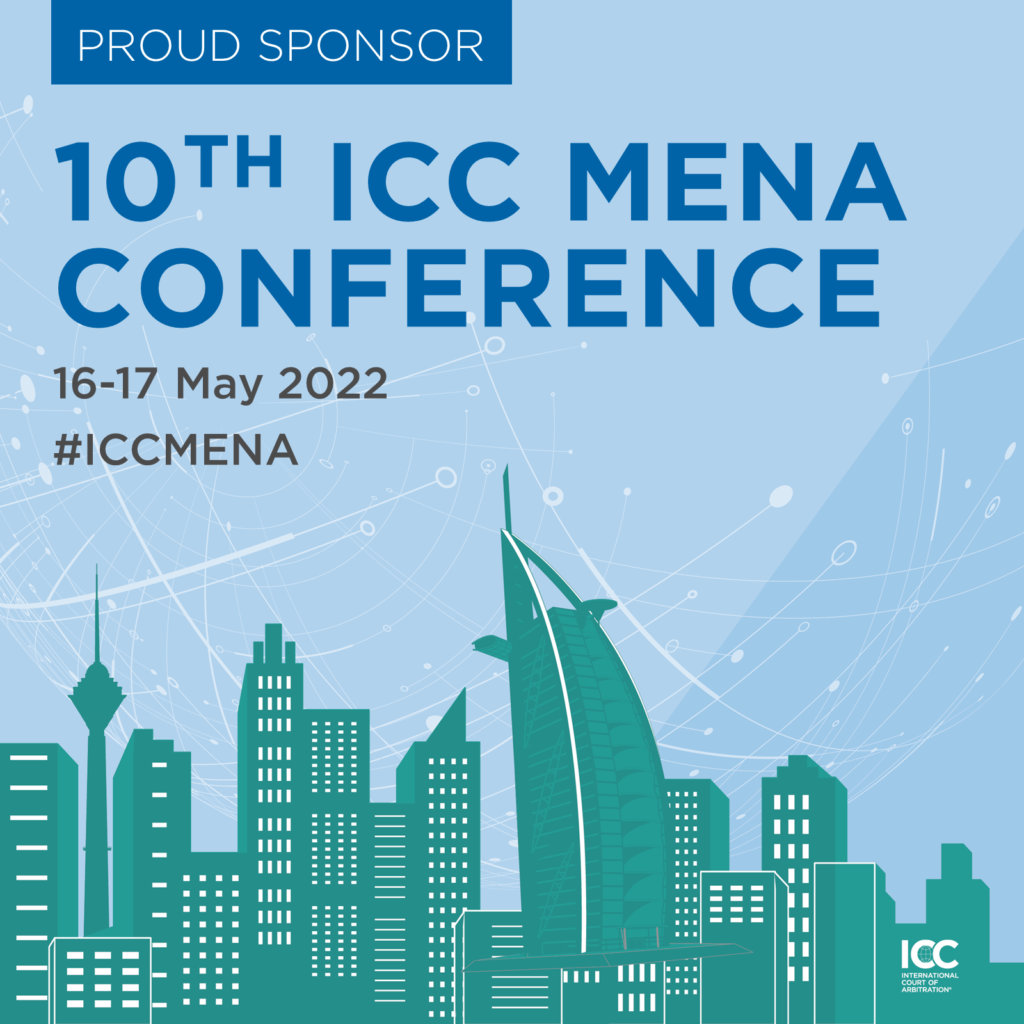 ALAIDAROUS Advocates & Legal Consultants are platinum sponsors of the event, the event will take place on the 16-17 May 2022.  Article written by Mr. Mohd, Sadique, Head of Arbitration, published on ICC Mena conference.

Hotel management agreement (HA) disputes can be ugly. HAs are usually 30 to 35 years. An owner’s tendency is to appoint a big-name operator. This is usually bundled up with a branding/licence agreement to use the operator’s name or mark. Most owners are relative novices, or they cannot match the operator’s wherewithal on HAs. Owners also often approach HAs like a routine commercial agreement. The owner usually ends up accepting the operator’s conditions with some modifications to key terms in the HA. This is risky. HAs are often drafted by seasoned operators and laden with latent time-bombs not apparent to the owner until the latter has sailed to sea with the operator.

Against this backdrop, the below themes regularly recur as big-ticket dispute items in arbitrations.

HAs are set up to make it almost impossible to terminate operators. Some owners fail to robustly negotiate termination grounds leaving them locked in a long relationship. Owners are then paralysed from terminating fearing an unlawful termination where substantial compensation would usually be payable by the owner to the operator.

Absence or lack of a Performance Test

The Use of RevPar and TRevPar

Some owners and tribunals have a basic understanding of a hotel’s profitability. The index for the operator’s performance is not revenue per se but RevPar (revenue per available room) or TRevPar (total revenue per available room). These are true indicators of a hotel’s profitability. It speaks directly to operator’s performance and ought to feature as part of performance test. It is also a useful evidentiary tool to objectively demonstrate an underperforming operator to the tribunal.

There are cases where owners agree a management fee for the operator as a percentage of revenue rather than, say, gross operating profits. This means the operator gets paid for 30-35 years no matter how badly the hotel is performing. This usually becomes a pinch point for the owner and invariably leads, or contributes, to a dispute.

Most disputes arise because operators fail to fully appreciate that not all owners are cut from the same cloth. Some owners are hands-off while others micromanage. The operator is akin to the proverbial driver driving the owner’s infant child in the car without the owner. It is wise to thus make the owners feel they are participating in the project even if optical. Warm relationships can smoothen the creases of a long relationship. Though HAs are difficult to terminate, from a reputational and cost perspective, most operators will not want an owner attempting to terminate the HA.

One potential winning point for the operator to resist termination is to have a stake in the hotel itself. This is through owning some residential or commercial units in the hotel and to record that interest in the HA. This gives the operator an agency coupled with interest. This makes the HA almost interminable. Expelling the operator becomes more complex and challenging.

There is a First Commandment. Physical possession is 10th/10th of the law. Slightly prior and during the arbitral dispute, the operator must ensure it does not get physically booted out of the hotel. Despite available judicial reliefs, being no longer physically present upsets the status quo and complicates re-entry.

Conversely, the owner should plan the operator’s ouster strategically. Despite an arbitration agreement, the owner must consider a sharp pre-emptive ex-parte relief from a supportive court to expel the operator and de-flag. Then, to stubbornly hold the position during and until the conclusion of the arbitration. The surprise element is key. This necessarily means a Navy SEAL operation with a new operator lying in wait. This incoming operator ordinarily expects to be comforted by an indemnity from the owner against the outgoing operator’s legal ricochet.

Most operators prefer arbitrations because it is private and reduces the prospects of other owners getting similar ideas. Consideration of the parties’ choice of law in the HA bears heavily on the arbitration strategy. This includes giving weight not only to the governing law and law of the seat but also to the law of the place the hotel is located. The latter has been a blind spot for arbitrating parties with unintended consequences to them in the final award.

Arbitration practitioners should thus be mindful of the above considerations. They regularly feature as dispute issues and significantly influence the arbitral outcome.